Help and Support for Airport Design Editor and other ScruffyDuck Sofware

What Third Party Object Libraries are Used in a Project?

Library Objects Added to the Project

These are a series of objects added to the project.  Some of them may be stock objects and others come from third party libraries.  We want to know which libraries are used so that we be sure that we have them installed in the Simulator or tell other folks which libraries they need. 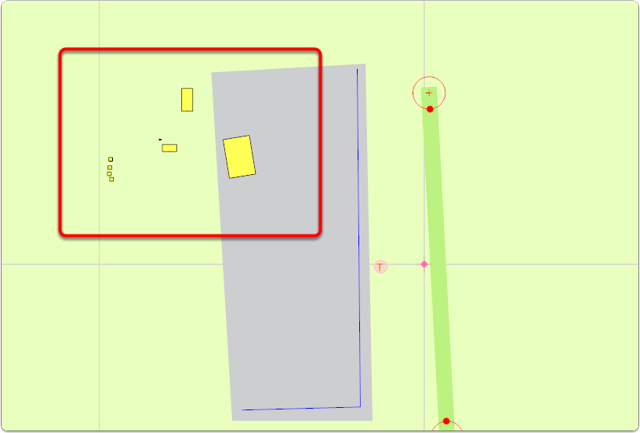 This shows only objects that come from third part libraries.  In this case there are four libraries that are used.  The blue line shows that this project uses:

If you want these objects to show up in sim you need to make sure that these libraries and any associated textures are in an active scenery area.  If not then they will show up in ADE but not in the sim. 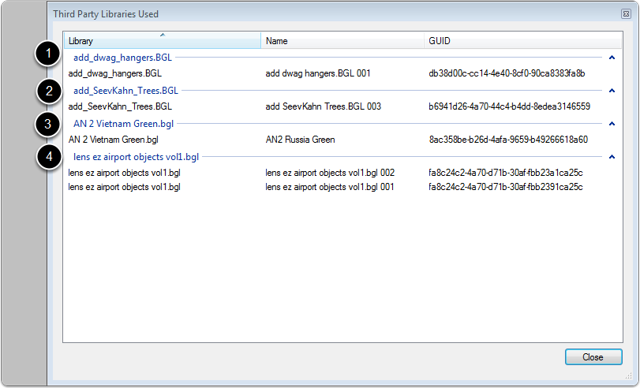 I have no lib objects in the window--how can I get some and where, and how do I install them?

Which version of FS?

I think the best place to get help for this is on the support forum at www.fsdeveloper.com